Used to treat bruising, muscular strains, wounds and swelling, Arnica is one of the most popular homeopathic remedies in Britain.

Based on the theory that 'like cures like' homeopathy has always been controversial - it treats illness by giving patients substances that cause the very same symptoms. However, the remedies are given in minute amounts and are often so diluted that there is little or no active ingredient in them.

Made from a yellow daisy-like flower, the active components of arnica include sesquiterpene lactones and flavonoids which are known to reduce inflammation and ease pain. It also contains thymol, an essential oil that fights infection, and carotenoid, a powerful antioxidant. Arnica tablets are believed to work by stimulating the activity of white blood cells and dispersing fluid that accumulates around damaged, swollen joints.

For Sprains and Strains - in bruising shock; use immediately to reduce swelling or pain. For use also with shooting pains, stiffness in the neck and upper back; cramp in the larger joints, as well as sudden spasms of pain.

ADULTS: 2 tablets; CHILDREN: 1 tablet, to be dissolved under the tongue. For acute cases, 1 dose every 2 hours for up to 6 doses. For less acute cases, 1 dose 3 times a day between meals until the condition improves. If symptoms worsen or persist for more than 7 days please consult your doctor.

Homeopathic remedies should always be taken on a clean palate, at least 15-30 minutes before or after eating or drinking. Never handle homeopathic remedies directly as this may reduce their effectiveness. Ensure that your mouth is free from strongly flavoured substances such as coffee, tobacco and mint. 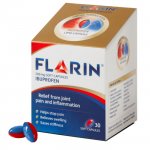 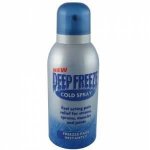 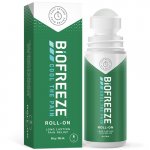 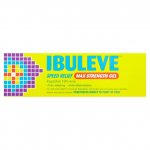 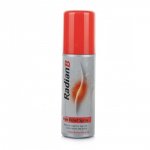