Souvenaid One A Day Strawberry Flavour 125ml Pack of 4 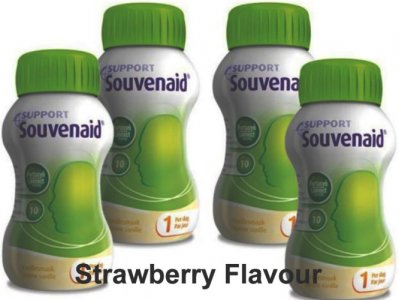 Souvenaid One A Day Strawberry Flavour 125ml Pack of 4

Alzheimer’s disease is the most common cause of dementia, affecting around 496,000 people in the UK.2  So far, no single factor has been identified as a cause for Alzheimer’s disease, but loss of synapses is one of the early consequences of the disease, which correlates with impaired memory.

Souvenaid is intended as a Food for Special Medical Purposes for the dietary management of early Alzheimer’s Disease. The unique combination of nutrients in Souvenaid has been designed to support synapse formation in people living with early AD[1-5].

The nutritional rationale behind Souvenaid emerged following extensive preclinical work conducted by scientists at the Massachusetts Institute of Technology (MIT).

The unique combination of nutrient in Souvenaid

Souvenaid contains the nutritional precursors for synapse formation; which are omega-3 polyunsaturated fatty acids (docosahexaenoic acid, DHA; eicosapentaenoic acid, EPA), uridine (as uridine monophosphate, UMP) and choline, together with phospholipids and other cofactors.

The levels of nutritional precursors required to support synapse formation in early Alzheimer’s Disease are very difficult to achieve with a normal diet.

The unique combination of nutrients in Souvenaid has been shown to improve memory in early Alzheimer’s Disease.

The unique combination of nutrients in Souvenaid has been shown to improve memory in early Alzheimer’s Disease.

Not suitable for patients with galactosaemia

There were no differences in adverse events or serious adverse events between patients taking  Souvenaid and those taking an isocaloric control drink.

Souvenaid One A Day Vanilla Flavour 125ml Pack of 4 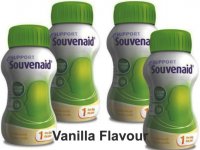 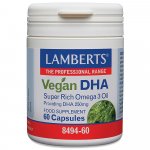 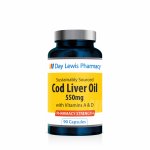 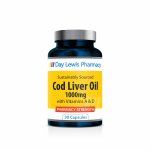 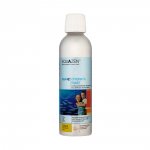 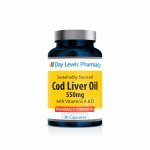