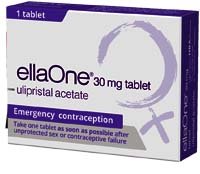 EllaOne is a morning-after pill that can prevent a pregnancy after unprotected sex, or if your contraceptive method has failed. EllaOne is effective when it matters most because it can prevent a pregnancy even when you are about to ovulate – which is when your risk of getting pregnant is greatest - EllaOne works by delaying egg release. So, by the time an egg is released (ovulation) the sperm inside you are no longer capable of making you pregnant.

EllaOne should be taken as soon as possible, but no later than 5 days (120 hours) after unprotected sex or contraceptive failure.

Take one 30mg tablet orally as soon as possible but no later than 120 hours (5 days) after unprotected intercourse or contraceptive failure.

Another tablet should be taken if vomiting occurs within 3 hours of intake.

ellaOne is for occasional use only. It should in no instance replace a regular contraceptive method. In any case, women should be advised to adopt a regular method of contraception. 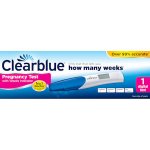 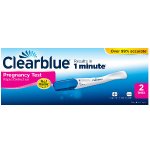 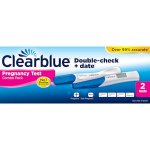 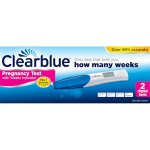 £9.90 Levonelle One Step 'The Morning After Pill' Pack of 1 Non Emergency