The Pets of Weldricks: Patch's Story

One of the big positives us here at Weldricks have found from supplying pet and vet products is hearing the stories of all the lovely animals we get to help every day. Whether they are needing a diffuser to help them settle into a new home, or medication they have to take for the rest of their lives, it is great to hear each individual's story. One owner, Sam, shared with us the story of Patch and how the latanoprost we deliver helps him.

Sam found Patch on Gumtree in 2014 where he was being sold for £75; he was living with someone who could no longer take care of him and he needed a new home. Patch had needed veterinary treatment, which he received with a foster carer before arriving at Sam's home. That is where Patch and Sam's story began and it was love at first sight. Patch has been by Sam's side through her many house moves and job changes, he was there as a best friend and Sam has always done her utmost for Patch in return. Sam and Patch were together through everything, Sam found a man that loved Patch as much as she did and together they adopted two more dogs, Else and Doogal.

Unfortunately, the last few years have been challenging for Patch and Sam alike, with numerous veterinary appointments and operations Patch was struggling with health. He had several cancerous lumps removed and then in 2018 a lens slipped in Patch's eye meaning he needed yet another surgery. Sam was devastated, and the operation was long and painful for Patch (not to mention expensive), but eventually, Patch got over it and seemed to be on the road to recovery. This was until they learned that the same eye Patch had his operation on now had Glaucoma and had to be removed. Sam and her partner did all they could to save Patch's eye but, in the end, only had one option.

Although Patch only has one eye now, thankfully he is over his operation and back to his old happy self. Sam now purchases Latanoprost from our website which she administers twice a day to Patch's good eye in the hope that it will prevent anything from happening to that eye too. 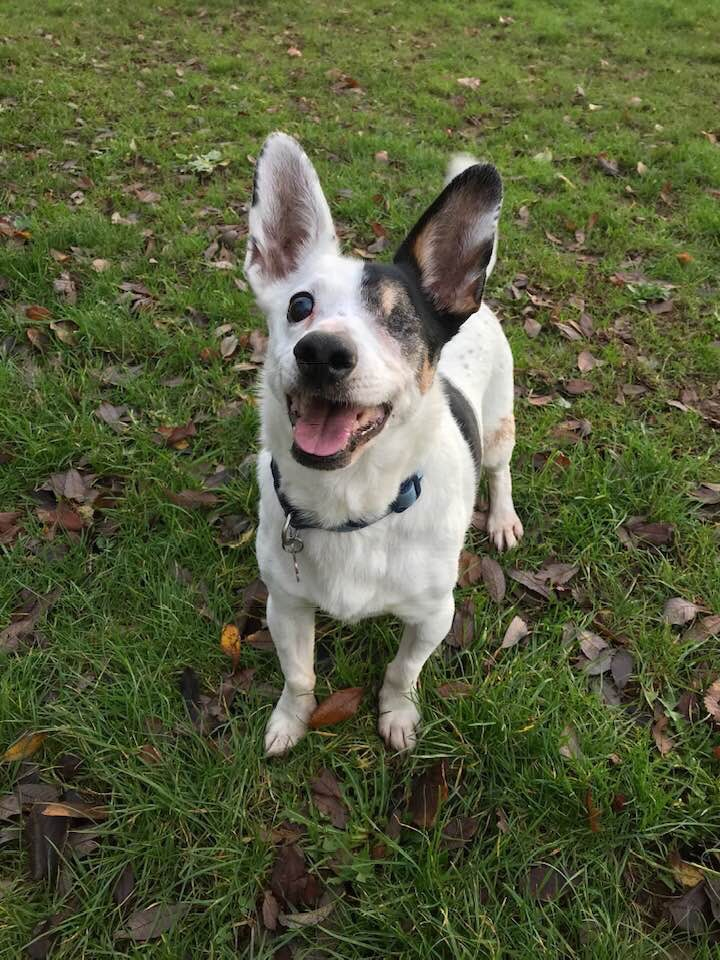 We love hearing the stories of your furry friends and how we can help, so if you have a story you'd like to share (and perhaps even be published on our website/social media) then don't hesitate to get in touch.