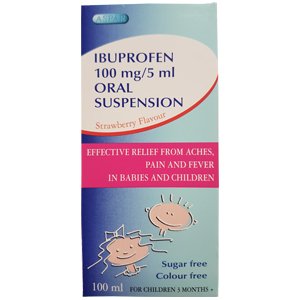 Children from the age group of 3 months to 1 year:

Always take Ibuprofen together with food or immediately after a meal

Ibuprofen may also be taken with milk. Do not take it on an empty stomach

Do not take Ibuprofen if you:

Ibuprofen may not be suitable for you if you have:

Alert your doctor if you are taking any of these medicines:

Alert your doctor if you experience any of these side effects: 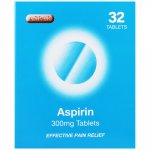