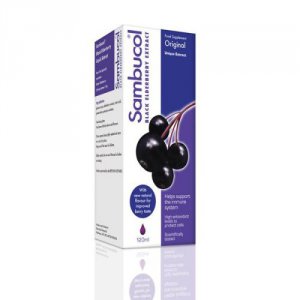 Sambucol Black Elderberry Extract Original elderberry liquid extract is a natural product derived from the black elder tree, Sambucus Nigra L. grown mostly in Central Europe. Doctor Madeleine Mumcuoglu, a prominent French- Israeli scientist, has developed and patented a procedure for a standardised Elderberry extract which combines the natural health benefits of the plant with other ingredients. Sambucol has been laboratory and clinically tested and has been used by millions of people with positive results being reported worldwide.

How does Sambucol work?

Studies have shown that elderberries are unusually rich in the phytochemicals known as flavonoids and among all fruits, elderberries are the most concentrated source of anthocyanins, a class of flavonoids that act as powerful antioxidants to boost the immune system and protect the body’s cells from harm.

What are the traditional uses of Elderberry?

Details of the uses of elderberry have been recorded since ancient times, as far back as the writings of Hippocrates, Dioscorides and Pliny the Elder. The berries have long been used for making preserves, wines, winter cordials and for adding flavour and colour to other wines. Other uses that have been documented include treatment of dysentery and diarrhoea. Other traditional uses include treating colds, flu and related conditions such as sinusitis and bronchitis. These uses are based on the elderberries antioxidant and antiviral properties. Through both these actions elderberry can help to support the immune system.

Can Sambucol products be used during pregnancy?

Due to a lack of clinical data available on the use of Sambucol during pregnancy, it is advisable to avoid taking the product at this time. Consumers are advised to consult their GP before starting to take any new supplement or medication during pregnancy.

Not suitable for children under 3 years. Do not take if you are pregnant or likely to become pregnant, except on the advice of your doctor. 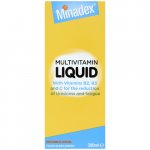 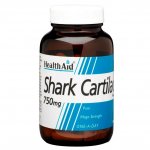 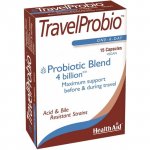