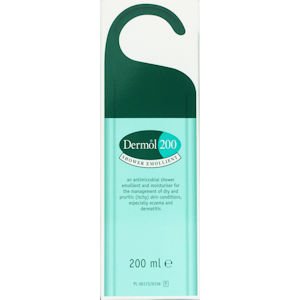 Dermol 200 Shower Emollient is a shower gel substitute. It helps with the management of dry and pruritic skin conditions, especially eczema and dermatitis.

Dermol 200 Shower Emollient contains four main ingredients: liquid paraffin and isopropyl myristate, both of which have moisturising properties, and benzalkonium chloride and chlorhexidine hydrochloride, which are an antiseptics.

Moisturising lotions and shower gels are useful for dry skin conditions, such as eczema and dermatitis, which get worse when the skin is allowed to dry out. Used regularly, they help restore the skin's smoothness, softness and flexibility by replacing lost moisture and helping the skin retain moisture. This helps reduce scaling, redness and itching.

Both the shower emollient and the lotion can be used in the shower as a soap or normal shower gel substitute when washing, or applied directly to dry areas of skin as a moisturiser. After washing, the skin should be patted rather than rubbed dry to avoid rubbing off the oil.

In dry skin conditions such as eczema, using moisturisers and moisturising shower gels regularly, even once the skin has improved, can help prevent flare-ups.

Adults, children and the elderly:

May be used as a soap substitute in the shower.

After showering apply to the affected areas as required and massage into the skin until absorbed.

Please be aware that this product contains Liquid Paraffin which is highly flammable, keep away from open or gas fires or hobs and naked flames, including candles etc. and not to smoke when using these paraffin containing preparations.
Bedding and clothing should be washed regularly (preferably daily) to minimise the build-up of impregnated paraffin although it may not be completely removed, unless it is washed at a high temperature as paraffin is invisible and can accumulate over time

This preparation is for external use only. 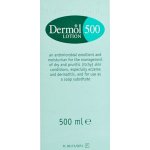 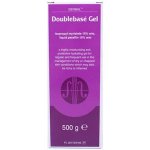 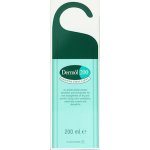 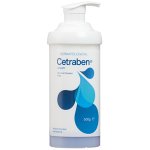 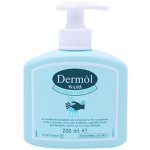 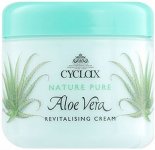 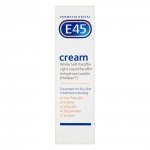 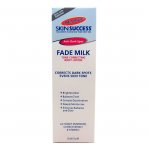 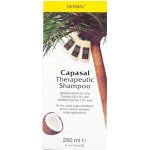 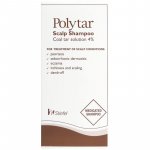 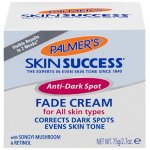