Vitamin D plays an important role in bone building by enabling calcium uptake by your body. It is also very important for healthy immune system function and may help lower your risk of contracting colds. 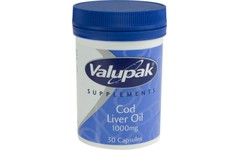 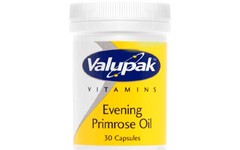 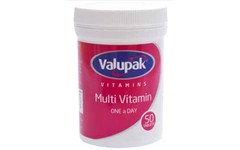 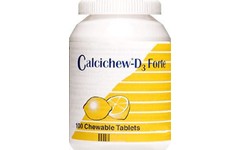 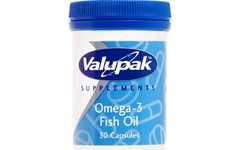 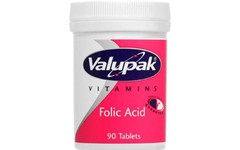 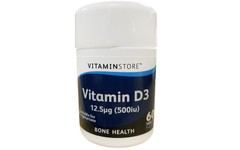 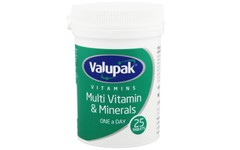 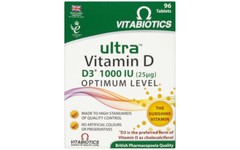